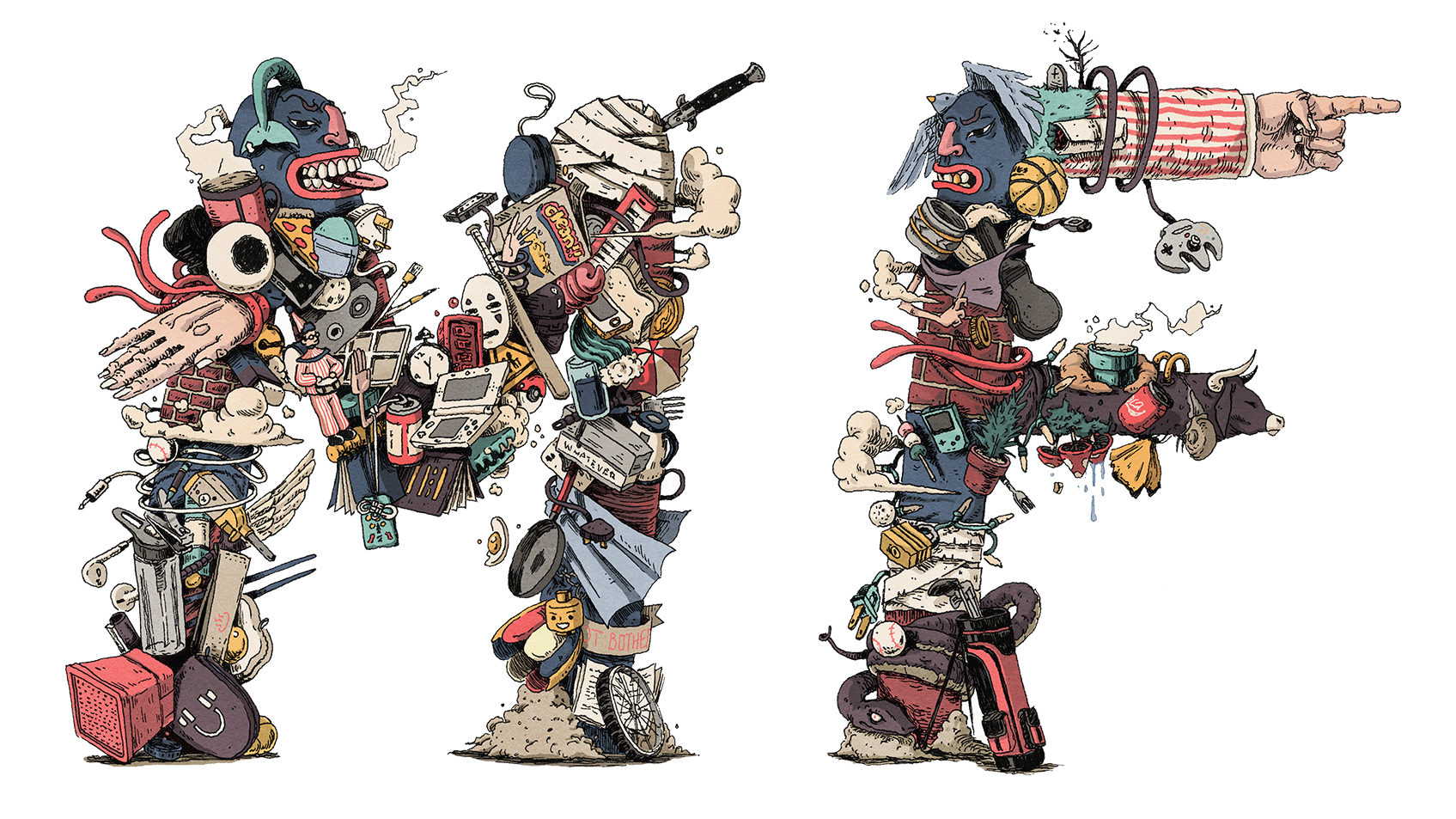 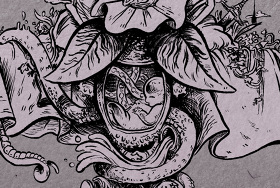 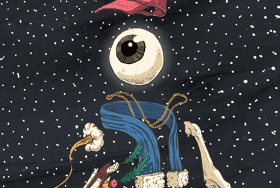 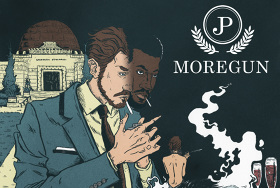 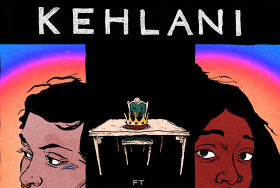 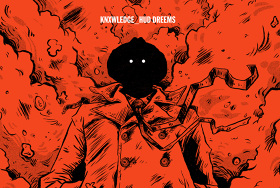 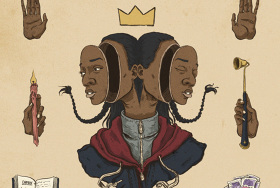 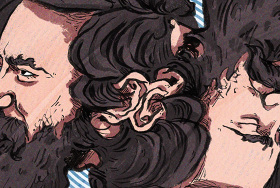 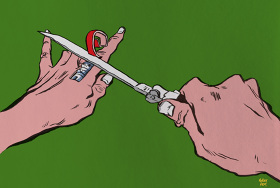 “The viewer has to be ready to roll, so to speak,” he said, “but I see my job as organizing shapes, colors and text in such a way that something (in the viewer ) to potentially occur."

All 15 pieces in the collection are on sale at Cabin Contemporary, a North Manheim Twp art gallery. Prices range from $250 for a small pencil and wax pastel drawing called "For Us" to $5,000 for a large acrylic painting called "Plant."

"Letters from Earth" was inspired by a list of words O'Neal created while spending time in his backyard.

Therefore, nature-based expressions and scenes such as "cosmic light", "whole flower", and "high peaks" play an important role in the work.

"It's just a way to narrow down your choices," he said. "I was just thinking of different ways to phrase this, so I deduced the words while sitting in a garden and saw the title of a book (by Mark Twain), a collection of poems called 'Letters from the Earth" and I appropriated the Title."

Some paintings feature a soft combination of pastels, while others use a more garish mix of reds, yellows and blues against a black background.

It turns out that O'Neal, whose work is very abstract, tends to talk about his art in abstraction.

"It's an explosion of expression...an organization that can be compositionally appealing," he said. "And then you contrast that with the words and the dates that serve as an anchor or some kind of concrete for (a kite)."

He also compares his work to an amusement park or an ocean.

“The ocean is nothing more than an opportunity, is it? " he said. “You can swim with it, you can fish with it for food and food. ... Ultimately, I consider my job to be creating oceans, and what you do with the ocean is up to you. "

O'Neal, 39, has been painting and creating seriously for 20 years.

Opened in June, Cabin Contemporary is a small white cabin on the property of local artist Lance Rautzhan.

It is open by appointment only; Appointments can be made by emailing [email protected]